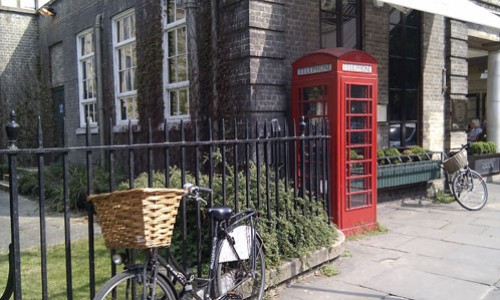 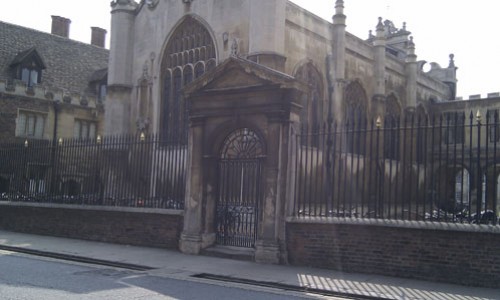 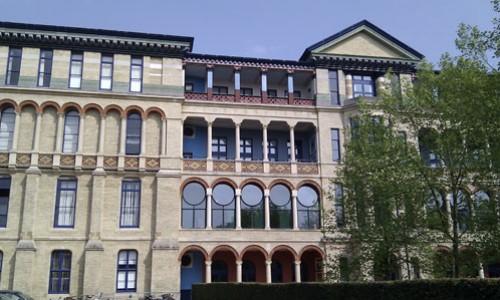 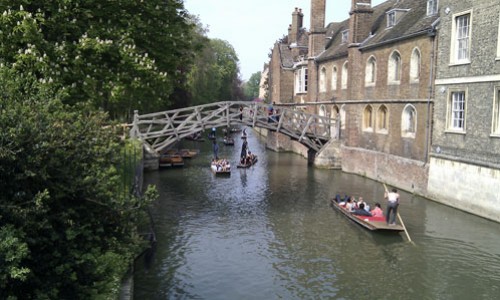 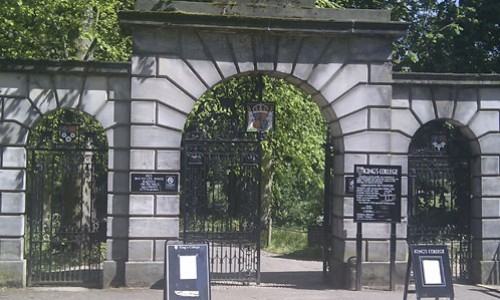 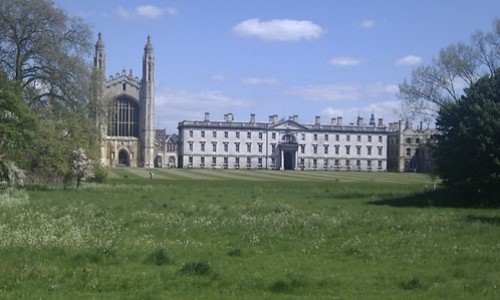 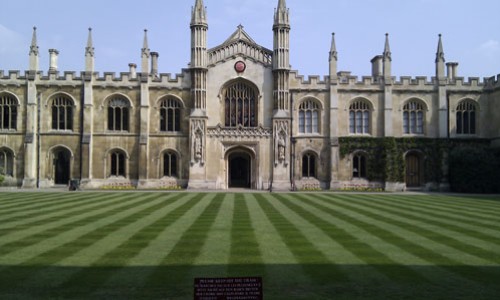 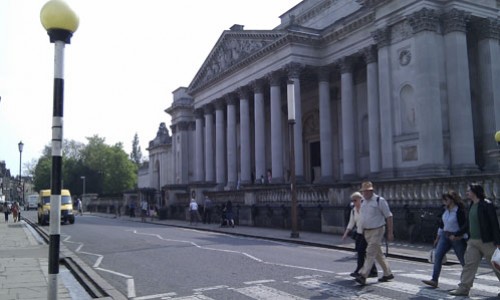 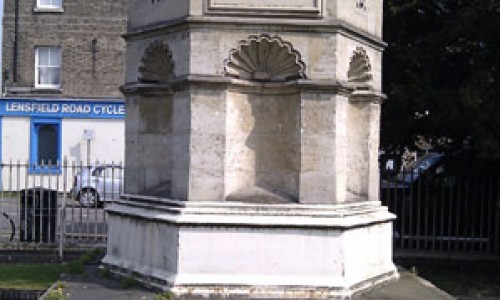 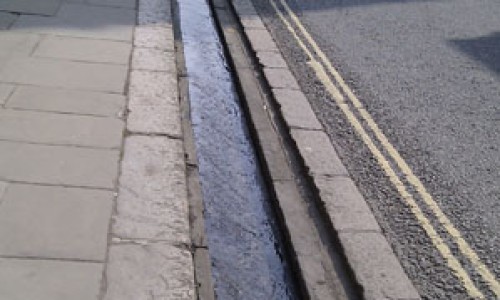 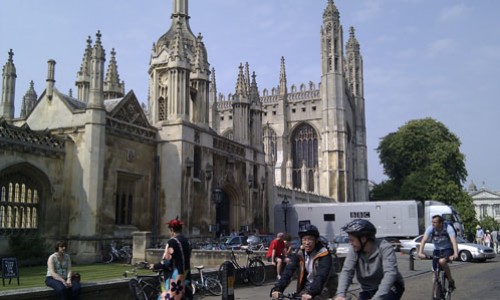 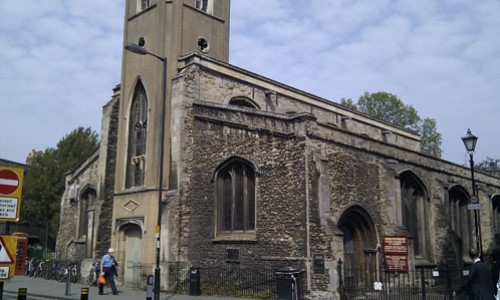 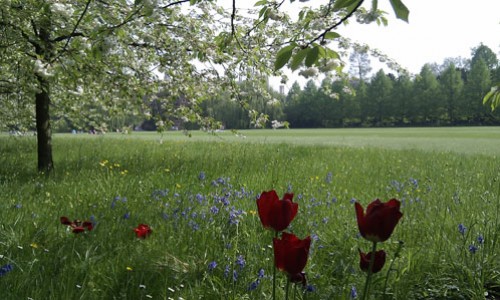 We’ve been living in Cambridge England for over 20 years. It is our adopted home. I was just passing through and instantly fell in love with the place. It is steeped in history. Since before the University Cambridge came into being.

Cambridge’s history first thought to be built by the Romans. The town was a port between the fens, it was largely surrounded by water. The settlement was thought to be in the Castle Street area and the Quayside between Magdalene Street and Bridge Street. Since the Anglo-Saxon England was developed during the 5th and 6th centuries settlements were established in a couple of areas around the town. It had developed through the Normans until it was granted a charter by King John in 1207 which granted Cambridge the right to elect a Mayor and principal officers. It had become The Borough of Cambridge. It was not till 1951 that it was awarded City status.

The University was established in 1209 by academics from Oxford. They fled the trouble between them and the towns people in Oxford and set up shop in Cambridge.

Some of Cambridge’s famous people:

As a University City, Cambridge has many places to eat and drink. The following are a few that I have tried and can recommend.

The Eagle Pub in Bene’t Street where Watson & Creek spent quite a lot of time discussing their discovery of DNA might be worth a look but food is nothing special.

There are many chains as well for example Zizzi’s in Bene’t Street that are alright at what they do. Look out for vouchers online though.

Browns in Trumpington Street is also worth a try.

Eating Out? Check reviews before you go anywhere.  Find out if a Restaurant or Takeaway has good hygiene standards. Each Restaurant and Takeaway has a grade 1-5. If it’s not at least 4 or 5 I would stay away.

I have photographed some of Cambridge’s historic and famous sites. There are many more to visit and beyond the scope of this blog.